How Does FTC Now Regulate on line privacy?It would seem to me the credibility of the FTC was tarnished last week when it was reported our federal government is already gathering data on all. From reports they have access to every individual’s personal information. NY Daily News reported that they not only can access every […] 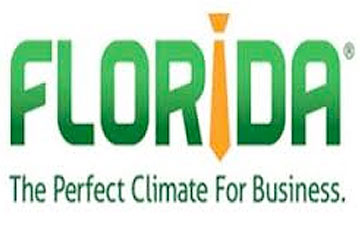 Enterprise Florida’s Tie LogoIf you’ve read any Fla. business periodicals this week you have probably read reports about the new logo developed by Enterprise Florida Inc., a public-private partnership trying to promote Florida’s job growth. They released an early look at the state’s first “business brand” last week. The backlash is over a new logo […] 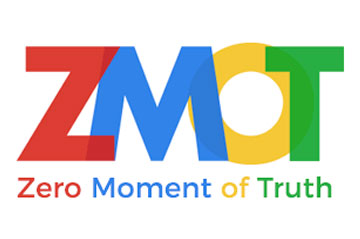 ZMOT – Zero Moment of “Technology”In the past week I have been asked to assist a major e-commerce company to help them find an organization to update their current platform or rebuild. The ZMOT theory was validated through my actions.  I immediately spoke with some people that might have some insight. I emailed others and […]

Early Adopters make better targetsThere is a good amount of discussion about how the “technology early adopter” is a difficult to reach consumer. These individuals avoid commercial messaging through their devices . They use DVR’s, Hopper’s or other mechanisms to access content, while avoiding the commercial messages contained in the content and this has some marketers and publishers concerned. From analyzing our […]

Digital Display TargetingIn the past few weeks we have been invited to discuss media plans with several new accounts. One of the overall themes we are seeing is a logic based buying mechanism. These advertisers use web sites that, one would logically assume will reach their target market through the news and information content. It […]