5 Things You Should Know About NFTs What is an NFT?

“NFT” stands for Non-Fungible Token. If this confuses you as much as it confused me here’s the definition:

(of goods contracted for without an individual specimen being specified)

Able to replace or be replaced by another identical item; mutually interchangeable.

So if something is Non-Fungible that basically means that it’s an original, one-of-a-kind item that can’t be duplicated. Anything that is digital, can technically be sold as an NFT; Artwork, Basketball highlights, News Articles, even tweets!

Although the trending topic has skyrocketed in the past couple of months the history of NFT’s goes back further than some people think. Cryptocurrency, which goes back to 2012 -2013 in the colored coin era, was arguably the first NFT’s to represent multiple assets and make cryptocurrency relevant. The main problem, was the problem for any new currency – how much is it worth? Currency is only valuable if everyone unanimously agrees on its value. Its potential wasn’t respected or realized by many, and it was apparent that the 2012 Cryptocurrency was ahead of its time.

Why are they valuable?

The easiest way to man/woman-splain to your friends is by comparing NFT’s to a painting. There are millions of copies and prints of the Mona Lisa painting, but there is only one original. That’s the goal of these buyers. The Non-Fungible Token acts as an authenticity certificate with whatever digital work you purchase. These tokens also include the ability to trade with other buyers.

Who is making them?

Anyone and everyone can get involved with NFT.

A musician named Grimes sold her artwork for $6 million 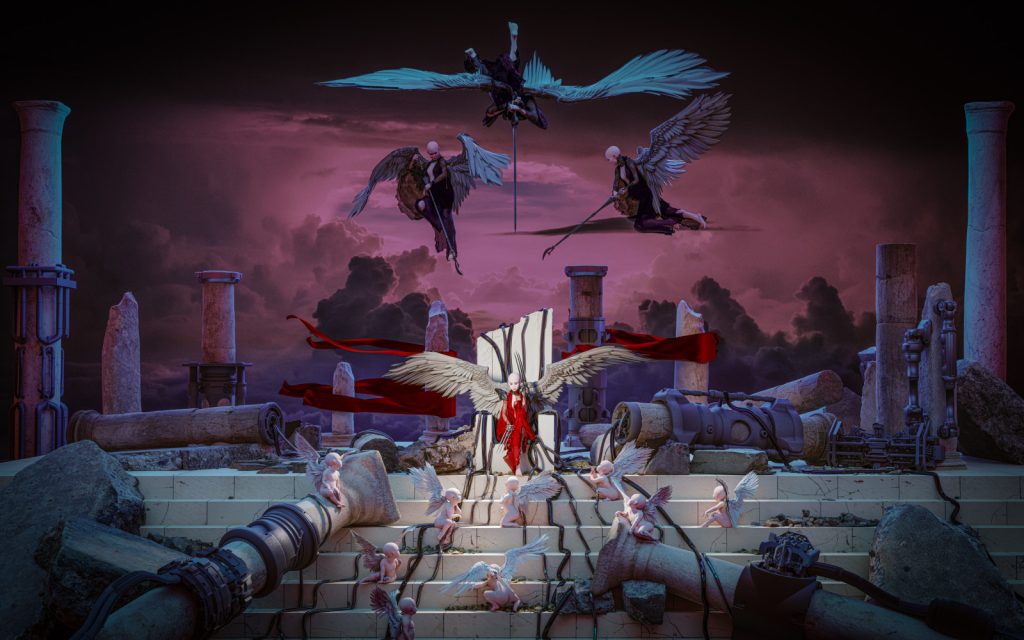 The biggest news for NFT by far was Beeple making $69 million off of his first 5000 pieces. He has been a digital artist making 3D rendered artwork every single day for 14 years. Until then, the most money he had ever made off of a physical print was $100.

Who is buying them?

Also Anyone and everyone!

“If you want to buy an asset as an investment, ideally you should do it because you have done your homework and you believe that over the longer term that investment will rise,”

The market is currently on a sharp decline.

According to nonfungible.com, NFT sales since February have dropped about 70%. In the past 10 days, total NFT sales have declined from 176,000 (on March 28) to 152,000 (April 6th). Experts are calling it a ‘silent crash’. In regular liquid markets, you can see prices adjusting all the time every day. In the world of crypto and NFT, sellers react to the market slower. Instead of incrementally changing their prices, it could steeply drop off by 90% the next morning.

NFT is reportedly bad for the environment.

Critics of NFT are beginning to point out that the computing power it takes to create NFT’s has begun to create dangerous emissions. According to the Hill:

“Ethereum mining consumes about 26.5 terawatt-hours of electricity a year. To put that into perspective — that is nearly as much energy used annually by the entire country of Ireland.”

Many NFT artists are making attempts at “offsetting” their personal contribution to the greenhouse gasses. Some have offered to donate to conservation funds and renewable energy foundations. Those on the artist side argue that their contribution to emissions is no worse than buying a ticket to an airline. If they don’t buy the ticket someone else will and the same amount of greenhouse gasses will be released. The only problem would be when more NFT enthusiasts start buying “tickets” to airlines and more “airlines” would have to be created to compensate, generating more emissions.