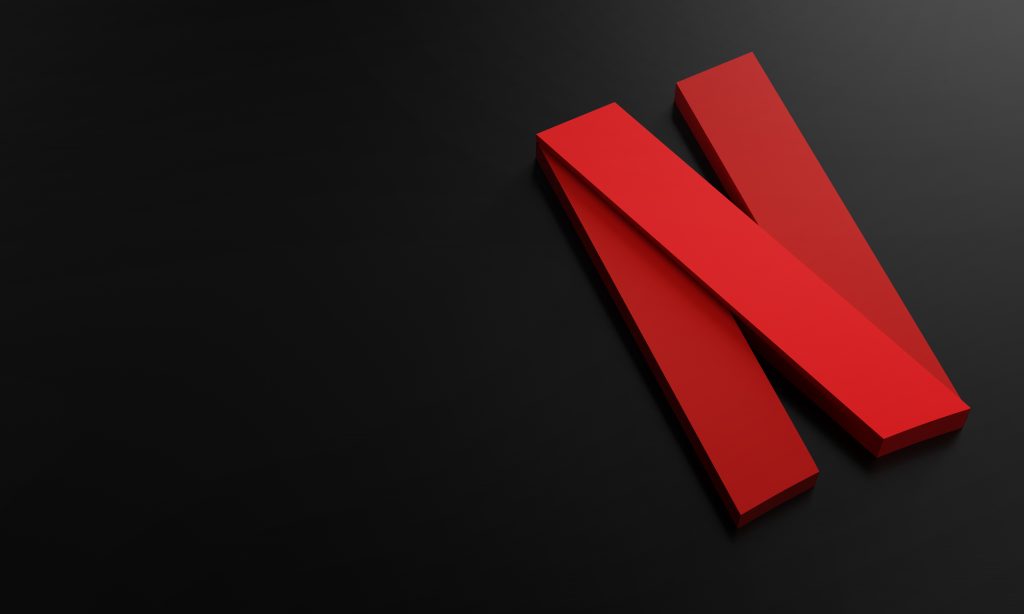 Netflix has been the reigning champion of streaming services for a long time. However, in recent months they have been facing stiff competition from Hulu and Amazon Prime. To stay ahead of the curve, Netflix has decided to start testing out a new ad-tier subscription. This means that those of you willing to watch ads will get a discount on your monthly subscription price. Is this a good idea? Let’s take a closer look.

Don’t freak out yet. This doesn’t necessarily mean that the series you are binging will be interrupted by annoying ads. However, Netflix has decided to test out a new ad-supported subscription to keep up with competitors and combat some challenges they have faced over the past year. They will release a more affordable subscription plan that includes ads on specific Netflix series and movies.

Netflix’s new ad-supported subscription plan will cost $6.99 a month. Their current cheapest subscription plan costs customers $9.99 a month. The new plan, called “Basic with Ads,” will be launched on November 3rd this year. This new plan will allow customers to watch ad-supported content for a discounted price. Netflix has not announced what specific channels will be included in the ad-supported package; however, Netflix plans to include some of its original content.

Why is Netflix losing steam? There are many reasons, but one of the main ones is the rise of other streaming services, such as Hulu and Amazon Prime. These services have been offering better content and deals, which has caused people to switch over. Netflix has been trying to keep up by spending more on original content, but it is falling short.

Netflix is back with a new strategy to win back former subscribers and battle competition from other streaming services. This time, they are turning to advertisements. A recent study shows that the cost of Netflix subscriptions is why people left the service. A recent study showed that 63% of consumers agree it’s too expensive to pay for all the entertainment subscriptions they want. So, Netflix hopes that a more affordable ad-supported subscription will entice people to come back or subscribe for the first time. This new ad model will also generate more revenue for the company.

I know what you’re thinking, Netflix is known for uninterrupted binge-watching, and ads will ruin that. However, their origins and ad-free plans remain, and within this new addition, there are a lot of new opportunities for businesses and advertisers.

What does this mean for Advertisers?

Netflix says, “Over time, we hope to create a better-than-linear TV advertisement model that’s more seamless and relevant for consumers and more effective for our advertising partners.”

The popular streaming service has announced that it will partner with Microsoft to allow companies to advertise on its platform. This new partnership will enable them to work with larger companies looking for a place to advertise.

Netflix plans to roll out its advertising this year, but it may be at a disadvantage. That’s because the streaming platform must seek outside companies to execute the advertising. In contrast, other platforms like Disney+ already have a strong portfolio of TV channels and streamers showing ads. This could mean that Netflix won’t generate as much revenue from advertising as its competitors.

Netflix is preparing to launch its ad-tier subscription, and advertisers wonder if it’s right for their brand. This new opportunity allows businesses to place ads directly into the Netflix streaming service. However, an official announcement about how much Netflix will charge potential advertisers has yet to be made. A recent report claims that the company could charge up to $65 for reaching a thousand viewers. This cost is higher than what other streaming services charge advertisers. Keep in mind that Netflix is one of the largest media platforms in the world, and placing an ad on there means reaching millions of new viewers. So, the cost may be worth it.

As Netflix gears up to launch this model within the next month, they have also set some guidelines for advertisers. These guidelines include the following.

These guidelines ensure that a variety of brands have the opportunity to advertise on the platform and also set a reasonable time limit. Viewers only want to watch an ad for 30 seconds or less, interrupting their programming. This is a good foundation for optimum advertising and user experience.

What this means for McKay Advertising + Activation:

McKay Advertising + Activation is always excited to hear about new opportunities in the digital advertising world. Netflix adding ads could open the doors to innovative possibilities and experiences for our clients.

We have experience working with OTT and CTV marketing and are eager to look into ways that Netflix advertisements could enhance our clients’ marketing strategy.

OTT and CTV advertising is growing more popular as these platforms become more prevalent in homes across the globe. Netflix is just one example of a company changing how people consume entertainment. As a result, it presents a unique opportunity for advertisers.

It is still early in development, and Netflix advertising may be a steep price to pay; however, it is something to keep our eye on for future marketing endeavors. At our agency, we are always looking for new and innovative ways to reach our client’s target audiences. We believe that Netflix advertising has a lot of potential, and we are excited to see how it develops!
We would love to share other marketing trends with you! Book a meeting with us today, and let us help you level up your marketing strategy.