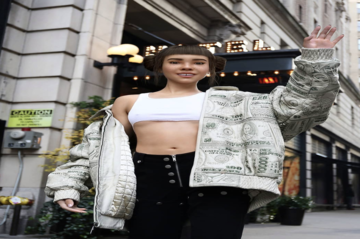 Have you ever been scrolling through Instagram and thought there is no way that person is real? Well, you might be right. CGI influencers are taking over and some of them are even working for big-time brands. Essence just recently introduced their own influencer and “intern” Keena December 4th on their Instagram and even made […] 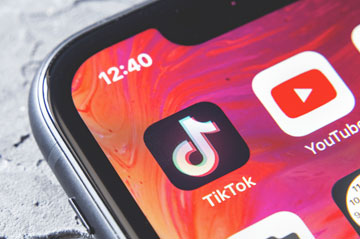 TikTok, originally known as Music.ly, is a Chinese video-based social network. TikTok has around 500 million users with about 41% of their user-base between ages 16 and 24. Like Vine it allows users to create short, original videos. The NFL recently jumped on the TikTok bandwagon at the beginning of September launching an NFL account […]

5 Reasons You Should Be Using Micro-Influencers 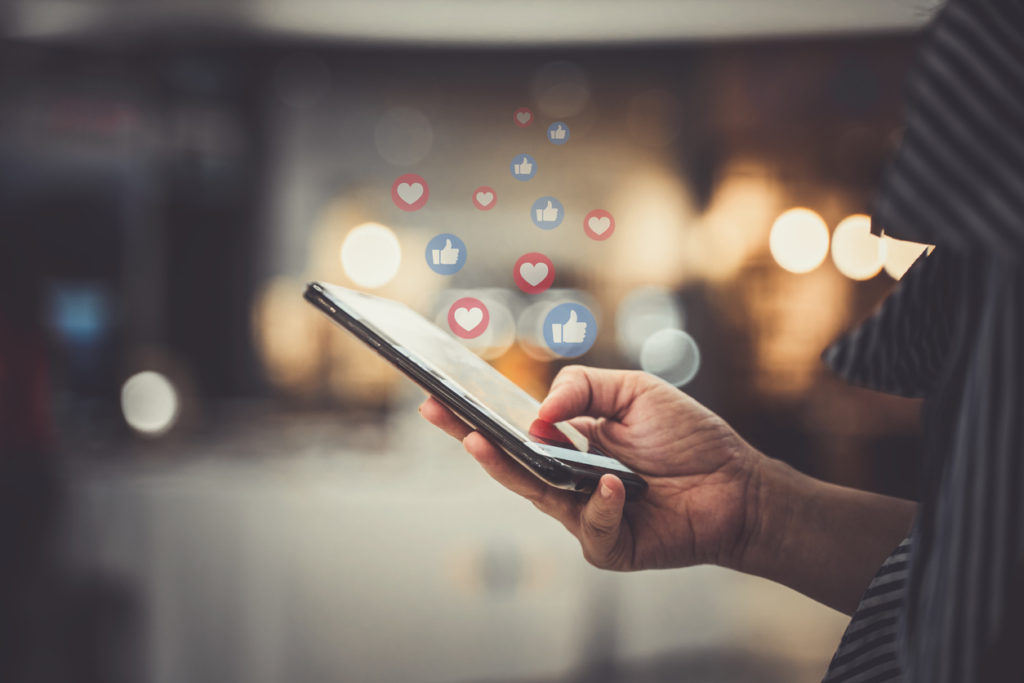