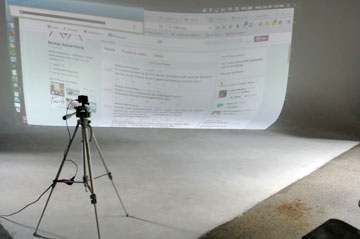 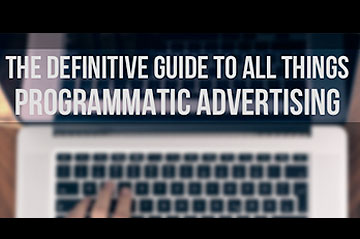 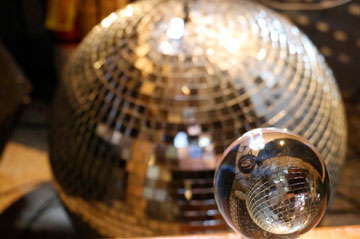 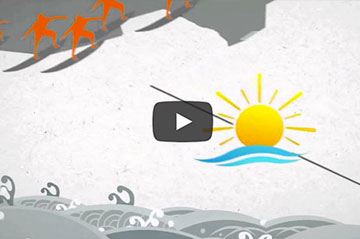 Camels, Geico, and another shakeup in radio ad buying 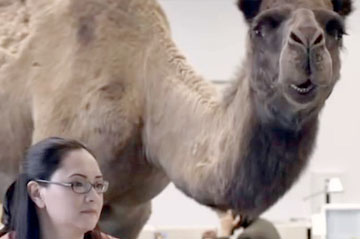 Camels, Geico, and another shakeup in radio ad buyingAdAge pointed out that Katz Radio Group is starting to sell radio spots on its programmatic exchange, with Geico making the first buy this week. Katz sells ad space on behalf of radio networks like CBS, Cumulus, Entercom, iHeartMedia and Cox Media Group, among others. It represents […]

Must Read for marketers : The Next 18 Months – Nobody Watches Commercials Anymore 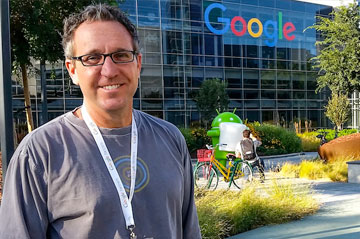 Must Read for marketers : The Next 18 Months – Nobody Watches Commercials AnymoreThis is part two of a four part essay MA+A founder Bob McKay wrote to explain why everything about digital advertising is about to change in the next 18 months. Bob is a confirmed speaker at the Tampa Bay Business Journal’s Disruption […]

Must Read for marketers : The Next 18 Months – “Cutting the Cord”

Must Read for marketers : The Next 18 Months – “Cutting the Cord”“It’s official. Americans are “cutting the cord.” In the last few months alone, more than 600,000 subscribers quit their cable and satellite companies, saying they’re content to find another way to catch their favorite shows.” –Yahoo News This is part one of a […]